We know our value, now protect our jobs!

For almost a quarter of a century, I have been a dedicated employee in the Yale Medicine Coding & Billing Department. But the university is taking actions that make me worried they want to eliminate my job. That’s why I’m calling on Yale to agree to no subcontracting and no layoffs.

In 2015, my clinical department was understaffed and losing money. Instead of hiring more full-time staff, management’s solution was to contract an outside company to audit and replicate my work – as if I was the source of the problem. But when we compared my work to the subcontractors’, it became clear that their work did not improve upon mine. In fact, it was filled with errors. Management gave up on their initial solution, and treated me like a partner, rather than a problem. I worked with medical providers and management to teach them how to maximize revenue, and the department actually hired enough full-time staff to meet its needs. Now, the department has become profitable.

But in other areas of YM Coding & Billing, I see vacant staff positions going unfilled, departments being consolidated, and technology replacing parts of our work. I worry that if the University takes more opportunities to outsource, my job could be eliminated. I know the value that Local 34 members create for the University, and in turn, the difference that these good union jobs make in people’s lives. As a long-time New Haven resident who lives in the Hill, I look around the corner and see tremendous poverty. 51 percent of children in my neighborhood live in households that fall below the poverty-line. Instead of threatening our union standard by outsourcing, Yale should be fulfilling its hiring commitments to the city of New Haven.

Add your story to mine. Join me and send a letter to President Salovey asking him to agree to protect our jobs and our standard. 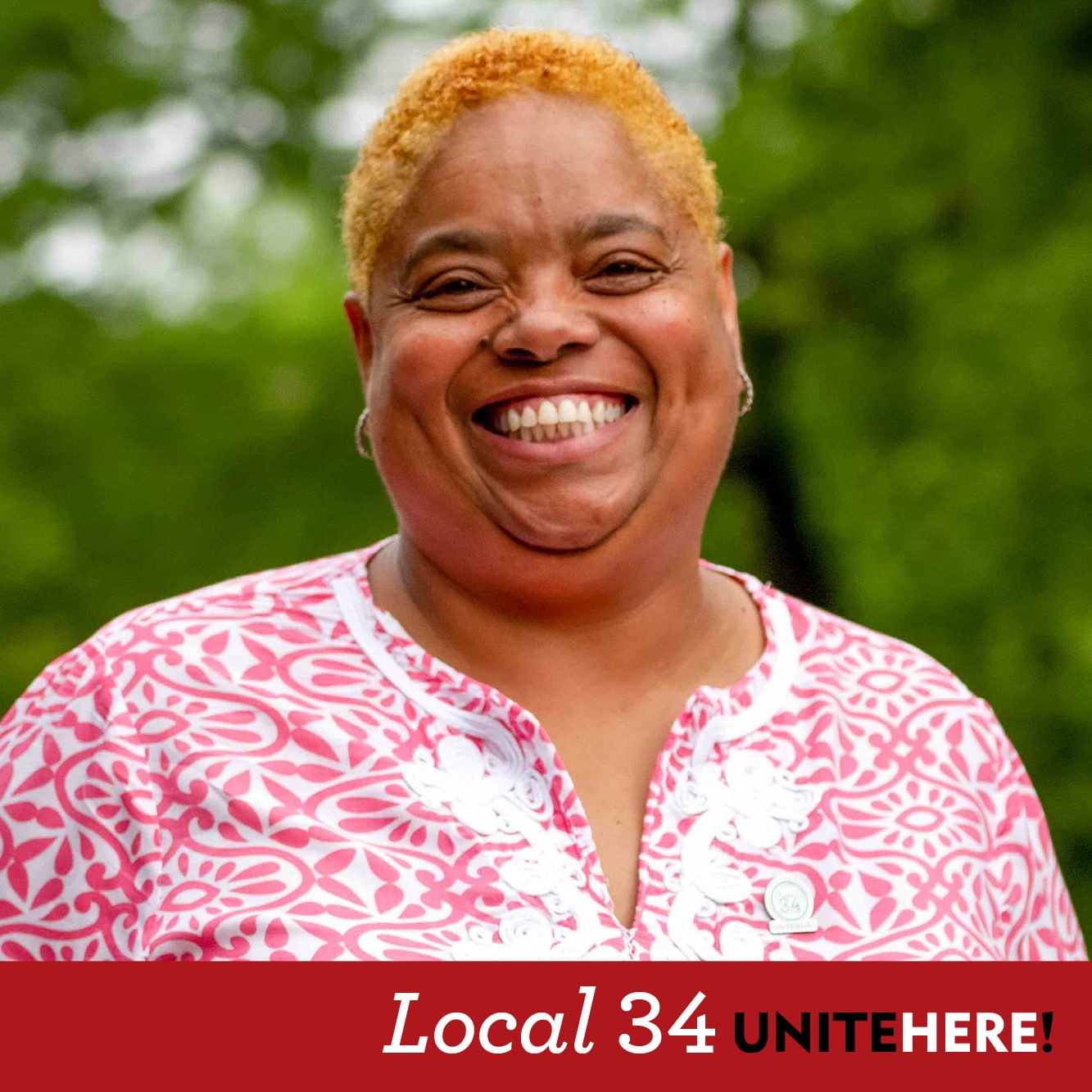 Add your story to mine here.

Our Jobs are worth fighting for!

All workers deserve the union standard.
Scroll to top