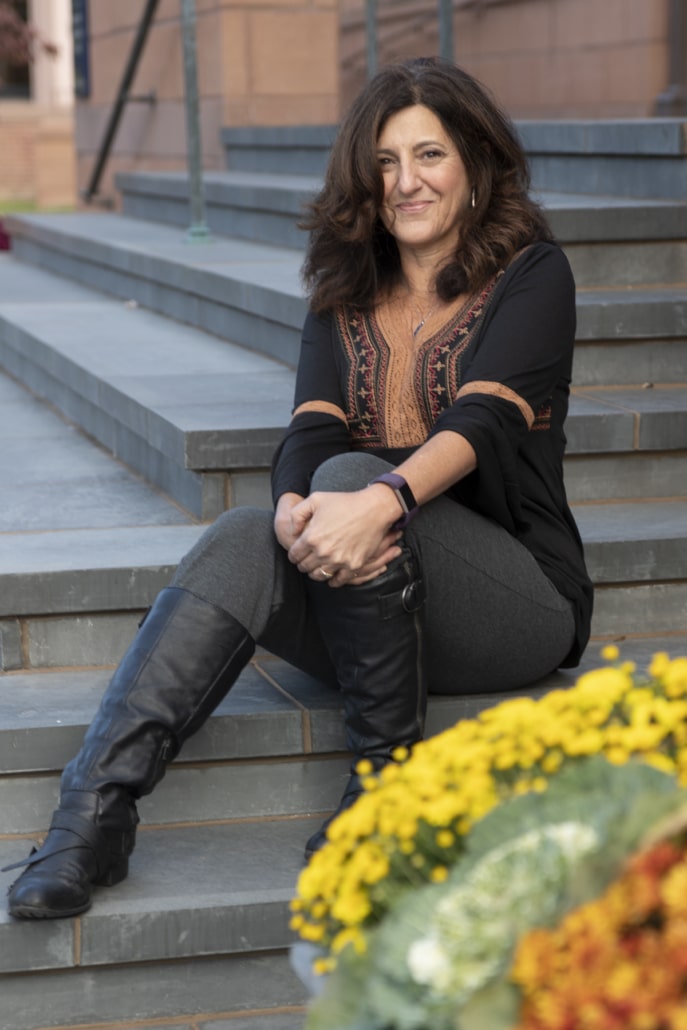 I’ve spent nearly 30 years working in on the phone systems at Yale. But it wasn’t until 2015 when I started to lead in the union. I had just become a steward in my department, ITS, when University management laid-off 27 workers including 11 Local 34 members.

Our department was already overworked without the layoffs, and so we chose to fight them. We scheduled an EPM, filed a grievance, and confronted senior leadership. Management responded to our actions by stating that they had “accepted the degradation of service” to the University community caused by these layoffs, which was unacceptable to me. We continued to fight, and won with our members by getting a layoff rescinded and placing the other people into other jobs on campus.

After this fight, I became a lot more outgoing and eventually joined the Local 34 Executive Board. After joining the E-board I saw how Yale actually worked, crying poor all the time with billions of dollars in a growing endowment. My experiences in telecom shaped who I am today. Fighting layoffs and winning showed me that the union was the real deal. These are the lessons that motivate me now as I fight for better protections against subcontracting and contracting in my department.