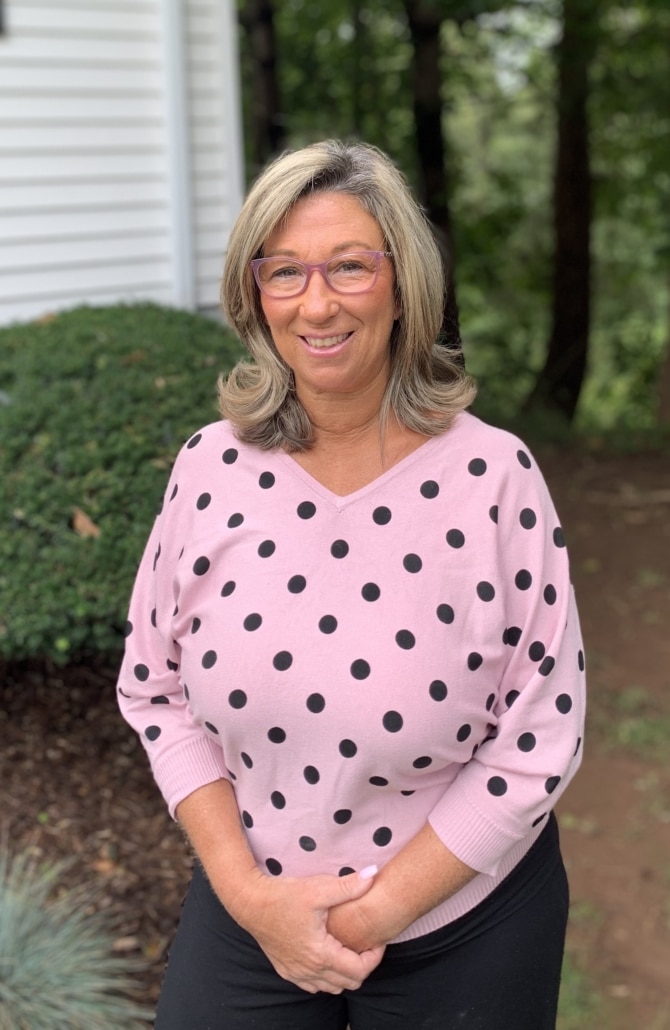 When we were negotiating the 2017 contract, a new CEO of Yale Medicine announced in a town hall that he would lay off 150 people. This announcement was shocking and unfair; we were already overworked and understaffed. It was in this moment that I knew I had to step up. Being a leader in Yale Medical School during this time meant doing the hard work of moving people from their anger onto an organized plan to win change. In practice, this meant doing house visits, leading meetings, and listening to people’s concerns about their future.

Before the layoff announcement, I had led employee participation meetings with departmental managers but never someone like the CEO of Yale Medicine. When I had to lead a meeting with him, I was very anxious and nervous. I don’t like public speaking and the stakes of our meeting with him were very high. I had to overcome my fear to be a leader and stand up with my fellow workers. By standing together and fighting his plan we won; instead of laying off 150 members, the number was much lower. Approximately 20 members were given their layoff notices, but no one was actually ever placed in layoff status because we were able to place all 20 people in new positions within Yale Medicine. Saving our members jobs was a major victory. But the fight also made our union stronger by generating new leaders who continue to lead Local 34 to this day.

Position Description:
Elia Vollano is a Financial Counselor working in Yale Medicine Pre-Estimation and Pre-Collection Department. She creates the estimates and collects the payments for patients that have out-of-pocket costs when they go for procedures and surgeries. Her department collects over one million dollars a month.